A conversation I overheard. It was between a father and a son. Father was speaking on phone with is teenager son.  Yes, I had heard only one side talk, but could understand the essence and built up the son’s dialogue( yes, I am creative in that, I can frame conversations).

Father: sure you want to go out with the uncle?

Father: then, do one thing, take water bottle from the cupboard and wash it. Fill water from the aqua guard, put it a plastic cover and take it with you.

Father: don’t take outside food. Eat at home. Say no when uncle offers you cold drink.

Father: in case you don’t want to take water bottle, carry money with you. And you are supposed to buy bisleri water where ever you go.

Father: promise?? that you wont have out side food.

Father: do u really want to go out . I will prepare what you want to eat  in the evening.

Then cut the call.

Now, my discussion is, do teenagers also follow this promise thing?? What is the difference between promise, mother promise and God promise?? Different level of not following the promise is it? Isn’t the kid old enough to decide for himself what is good and bad?? So much of spoon feeding is required??  GOD save the poor child or the parent. Somehow I always doubt the spoon fed kid. When there is so much of restriction, the teenager can always do things without his parents knowing na.

I am not questioning the parent giving instruction here. I am concerned about the age. The son might be the only son, but he has his own brains I suppose. The parent has to just guide him, not ask for silly promises in different tone. when you don’t  trust the child, why do you take promise. once you have taken a promise, why do question him again?

edited to add: yes i too feel it is nice to have a caring father, who takes care of child. i too like the way he cares. but not the spoon feeding.

What do you say?? 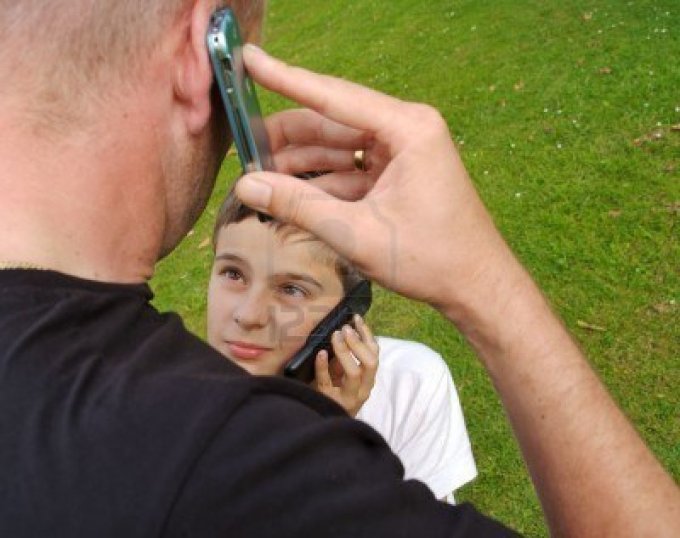 (edited to add): it is not that i heard the conversation intentionally. he spoke so aloud sitting next to my table. got really bugged with the number of promises he too from his son who is 15 years old.